Kevin Garvey: FSC All In the Family

"Funny story on why I attended FSC," says Kevin Garvey '19, a 2017 transfer student studying Computer Information Systems. "My uncle was a student here, and had obtained his degree in Mechanical Engineering Technology. He told me about this school, which I was thinking about coming to.

"During my last semester at Kingsborough Community College they had a transfer fair, which is where I met Judi Cestaro [FSC's Director of Transfer Services], who told me more about Farmingdale. And then I decided on attending during the summer."

Sometimes all it takes for something to happen is a personal recommendation or friendly face. Garvey is enrolled at FSC because he was blessed with both.

Garvey is one of the 48% of transfer students who wind up studying at FSC every year. He had studied Computer Information Systems at his former school, and came to FSC intent on becoming a web designer. But once he got here and settled in, he changed his mind and decided to focus on Networking. He graduates this fall, excited about the "open possibilities" his field of study promises.

He is excited about being on the verge of graduating, but enjoying every moment of his remaining days on campus.

"My experience at FSC has been progressing steadily. I've gotten to meet interesting classmates and professors, and learn more about what is expected of me. I've learned more about my field of study from classes. There've been times a class or two has proven to be difficult, but being persistent and motivated can help you get past it."

It has turned out that Cestaro and Garvey have become friends. She says she was immediately drawn to his "megawatt smile and shy demeanor," and promised him that he would enjoy the same great experience his uncle had had at FSC.

"I was overjoyed when Kevin told me he applied, which was within two weeks of our meeting" Cestaro says. "He stopped by my office when he began classes, and I introduced him to everyone. Admissions liked him so much they hired him as a work study student."

Garvey still has that job, and Cestaro is grateful for that.

"It has been wonderful watching him grow and mature into the confident man he is today. He has evolved into more of a people person, and people naturally gravitate to him. Kevin will be the first to tell you that he has had a wonderful experience here.

"He has learned to be independent. He is confident that he will leave here with all the knowledge, skills, and abilities to be successful in the workforce. He has gained so much confidence that he is considering starting his own company one day."

Garvey's time at FSC has been transformational. He may start that company one day, but in the meantime he has advice for anyone else considering making the same move he did.

"Honestly, get your work done, don't play catch-up, and relax here and there so you don't get stressed out."

It's amazing what a little push from a relative, and a friendly encounter can do for someone seeking a first-rate education. Kevin Garvey is living proof of that. 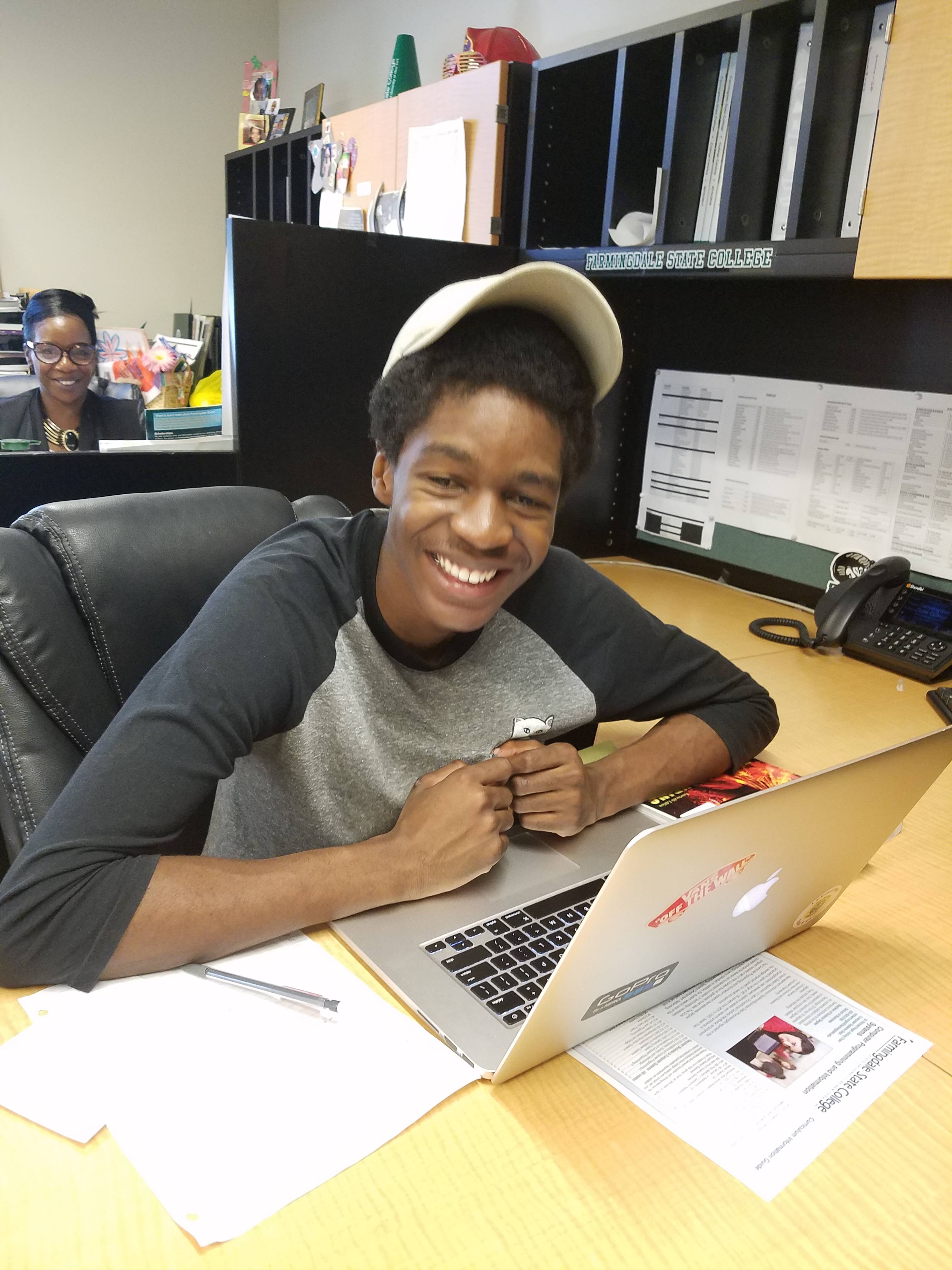