Nicole Nunez: In the Spotlight

If extracurricular activities, volunteer work, and campus service were bundled as a degree, Nicole Nunez '20 would probably graduate with a 4.0 GPA. That's how involved she is.

Where to begin? President of the Social Justice Club; co-founder of Love Over Hate; social media coordinator for the Campus Activities Board; communications intern with Make the Road New York; SGA senator; and member of campus organizations including the Afro-Caribbean and Latin American student associations.

Oh, and to prove she has time for her studies, she is a 2018 winner of a Newman Civic Fellowship, and inductee into Farmingdale's Social Science Research Institute's Distinguished Scholars Academy.

Thing is, this wasn't exactly the plan when Nicole enrolled at FSC.

"I honestly thought I was just going to go to class and then come back home. I did that for my first semester, until I started staying after class with my professors speaking about social justice issues happening at the time. I would say that FSC put all the missing pieces together for me in discovering who I was and what I wanted to be."

The woman Nicole has become is very much informed by the fact that she is an immigrant. She was barely five years old when she, her parents, and brother left the Dominican Republic for New York.
"Most of my father's extended family were in the States, so we got a lot of help and support from our loved ones, and I am extremely thankful for that.

"For the most part, we adjusted pretty well enough to get by. My parents took English as a Second Language classes at Suffolk Community College in order to learn the language of this land. My older brother, who was 10 years old when we migrated, had taken some English classes in the Dominican Republic, so he knew enough to understand what was going on in school. Because I was so young, I learned English very quickly."

But it wasn't a road without bumps for Nicole. She remembers a time when she hadn't learned English yet, and broke down in tears because she didn't know how to order lunch at school. Then there was discrimination, which has left a lasting impression.

"I would say that the most difficult adversity that I faced was growing up in a diverse but segregated town. At the time I was in school, I didn't notice the damage it was causing me. This aspect of my life took me away from my culture and roots to the point where I never mentioned that I was an immigrant because I wanted to assimilate."

That she has done, but her early experiences help shape her future in a way she couldn't have imagined at the time.

"The adversity that I have encountered has empowered me to fight for immigrant and other minority communities similar to the ones I belong to. My desire to help communities of color was sparked when I took an intro to African-American studies class in high school. It was the first step of me opening my eyes to the reality around me. My teacher, being the only black educator in my high school, taught us about the constant inequalities that people of color have faced in this nation."

Now, to call Nicole a social justice warrior would not be hyperbole.

"Nothing makes me happier than knowing I am helping those communities achieve dignity and justice, through organizing, policy innovation, transformative education, and survival services. I try my best to encourage others to fight for what's right, and I pledge to always shine the light on all social issues affecting all aspects of life, to provide a better tomorrow, and to aid all of those facing the dangers of inequality. I am here to strive for social justice."

Nicole's life is not compartmentalized. In fact, she chose professional communications as a major because she was advised it would be a pathway for getting a job with a non-profit organization, which she could use as a platform to advocate for those in need of a voice.

It was in two sociology classes that things began to take shape for Nicole. There she met Hannah Ventaloro, the other co-founder of Love Over Hate, a student club designed as an inclusive "open space" for all points of view. That principle, says Nicole, is important for a club that seeks to collaborate with those of differing opinions to find solutions for societal ills.

Then came the Social Justice Club, which Nicole, its president, calls her "prized possession." It's goals are in line with Nicole's social justice agenda, and its structure is based on a call to action.

"During our meetings we vote on a topic and have an event based on the topic. The first event we organized was a lecture from Make the Road NY on the importance of DACA. The event informed and educated students, staff and faculty on the impact of Trump's decision on ending the program, and what they can do to help students at Farmingdale who are DACA recipients."

Nicole also interned at Make the Road New York, a non-profit group that works with the Latino and working-class communities. The internship is over, but she continues to offer her time and talent.

"Nicole has a deeply internalized respect for the gifts, talents, generosity, and contributions of others, and an extensive repertoire of instincts and behaviors illuminating excellence in leadership, service, and engagement," said Dr. Miriam K. Deitsch, director of the Social Science Research Institute.

As for the future, Nicole's is not set in stone; not yet, anyway. But she has set a course for herself that will likely be determined by the guiding principles she has embraced.

"Nothing makes me happier than knowing I am helping communities achieve dignity and justice, through organizing, policy innovation, transformative education, and survival services. I try my best to encourage others to fight for what's right and I pledge to always shine the light on all social issues affecting all aspects of life, to provide a better tomorrow, and to aid all of those facing the dangers of inequality. I am here to strive for social justice." 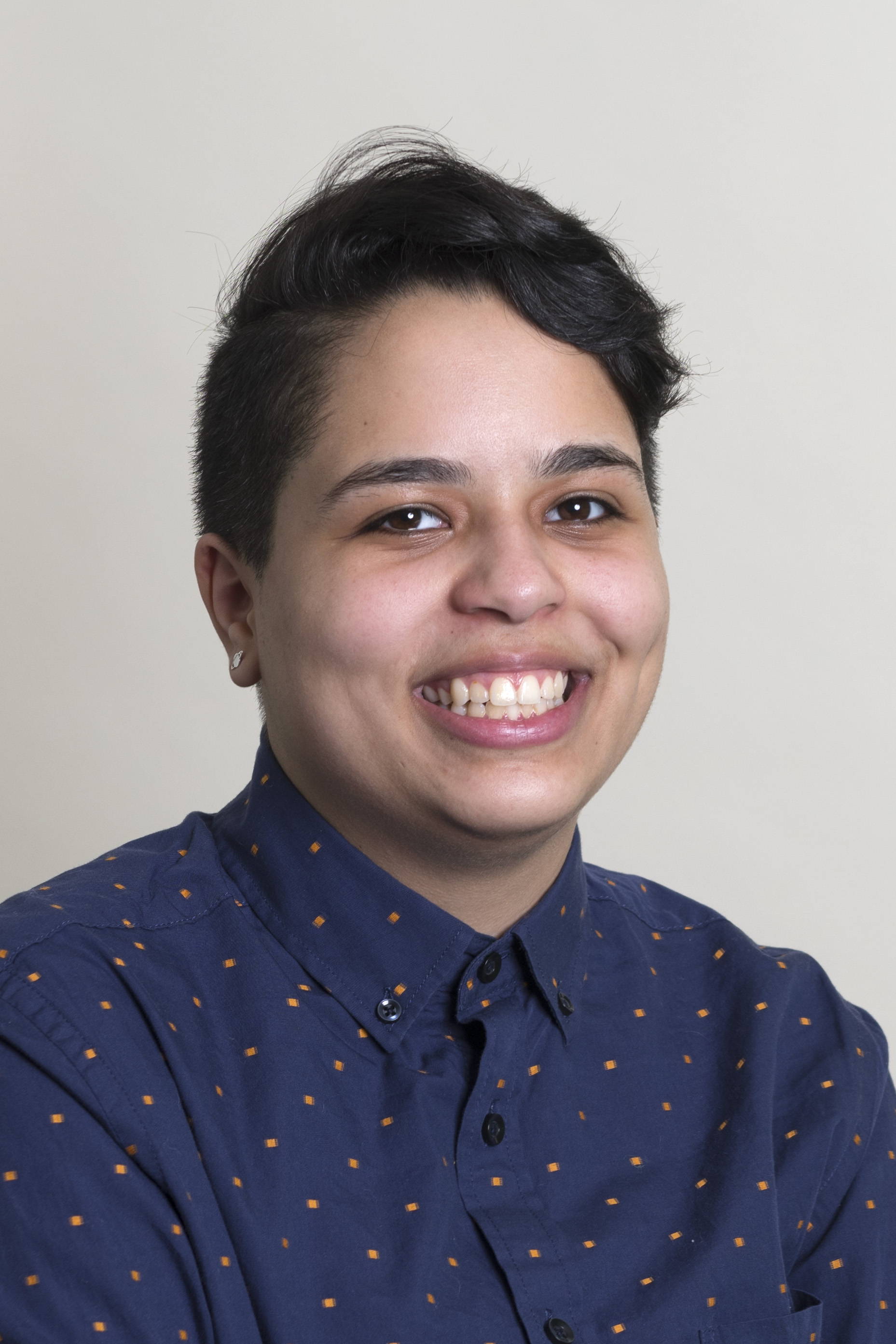