FARMINGDALE, N.Y.: Farmingdale State College has received the 2022 Higher Education Excellence in Diversity (HEED) Award in an announcement from INSIGHT Into Diversity magazine, the oldest and largest diversity-focused publication in higher education. As a recipient of this national honor recognizing U.S. colleges and universities that demonstrate an outstanding commitment to diversity and inclusion, FSC will be featured, along with 102 other recipients, in the November 2022 issue of INSIGHT Into Diversity magazine.

“FSC is proud to receive the 2022 HEED Award. Identity and belonging are the foundation of diversity work. Diversity, equity, and inclusion are at the core of humanity flourishing,” said Dr. Kevin D. Jordan, FSC’s Vice President of Diversity, Equity, and Inclusive Excellence and Chief Diversity Officer. “Our commitment to continuing to enhance and sustain an inclusive culture is set in the bedrock of our character.”

FSC’s most recent enrollment figures show a campus where the student body is comprised of minority students. Fifty-one percent of Farmingdale students identify as members of minority groups, primarily Hispanic, African-American, and Asian-Americans. FSC President John Nader noted that “Farmingdale students from underrepresented minority groups are highly successful. They are retained and graduated at exceptionally higher rates and are deeply engaged in the campus community. HEED is a validation of our work as an engine of opportunity for a diverse array of students.” Farmingdale recently completed a diversity scorecard indicating that underrepresented minority students complete their degrees within six years, outpacing the SUNY-wide average. The College is noted for serving a large number of students who are the first members of their families to attend college. Many are recent immigrants to the U.S.

“The HEED Award process consists of a comprehensive and rigorous application that includes questions relating to the recruitment and retention of students and employees — and best practices for both — leadership support for diversity, campus culture and climate, supplier diversity, and many other aspects of campus diversity and inclusion,” said Lenore Pearlstein, publisher of INSIGHT Into Diversity. “We take a detailed approach to review each application in deciding who will be named a HEED Award recipient. Our standards are high, and we look for institutions where diversity and inclusion are woven into the work being done every day across their campus.” 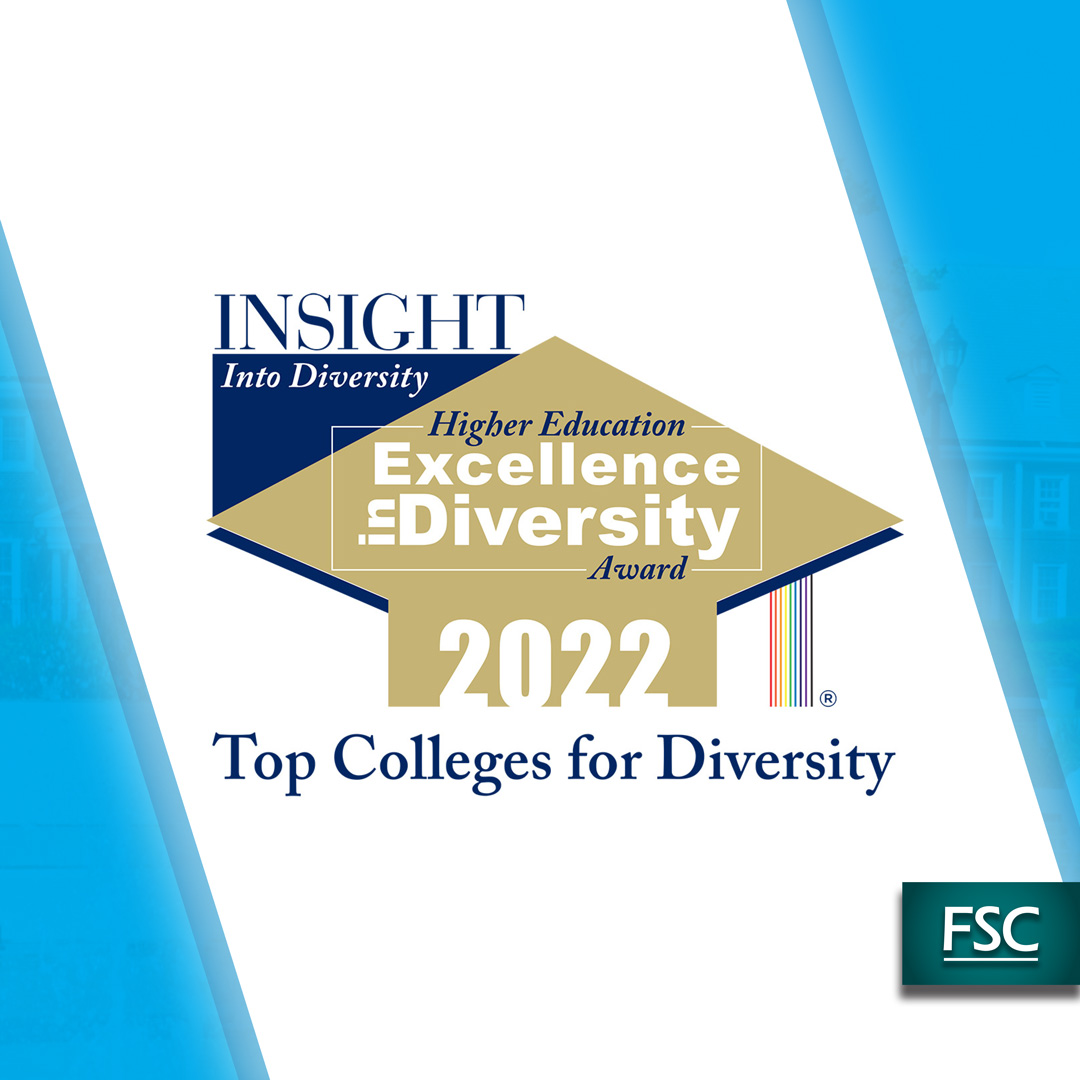