"The endorsement and support received from G FUEL, is a testament to the hard work, performance and success of the Esports team at FSC,” said Rodolfo Chacon, Assistant Director for Campus Recreation at Farmingdale State College. “G FUEL is one of the largest Esports brands in the business; their partnership will propel our Esports Program to reach its fullest potential.”

Founded in 2018 with only a dozen members, Farmingdale State Esports has fast become one of the most robust collegiate Esports programs in the Northeast, boasting more than 150 players across 20 teams in competitive titles like Valorant, Call of Duty, Rocket League, Super Smash Bros. Ultimate and Overwatch.

"G FUEL's support to Farmingdale Esports is not only significant in the resources it's providing to the team – it's a type of sponsorship that is typically found at larger universities – the company has also opened the doors to its corporate headquarters to our students for internship and employment opportunities,” said Matthew Colson, Vice President for Development & Communications at Farmingdale State College. "This means Farmingdale State College students will have the unique opportunity to also work on real-work application of product marketing with G FUEL employees and benefit from job shadowing and mentorship opportunities."

“Farmingdale State College is practically in G FUEL’s back yard, so it’s fantastic to see what their Esports program has become and how it continues to grow,” said G FUEL Founder and CEO Cliff Morgan. “We’re proud to support these incredible collegiate players and officially welcome them into the G FUEL family.”

To stay up to date on Farmingdale State Esports, subscribe to their Twitch at https://www.twitch.tv/fsc_esports.

Join the movement today at GFUEL.com and follow us on social media @GFuelEnergy. 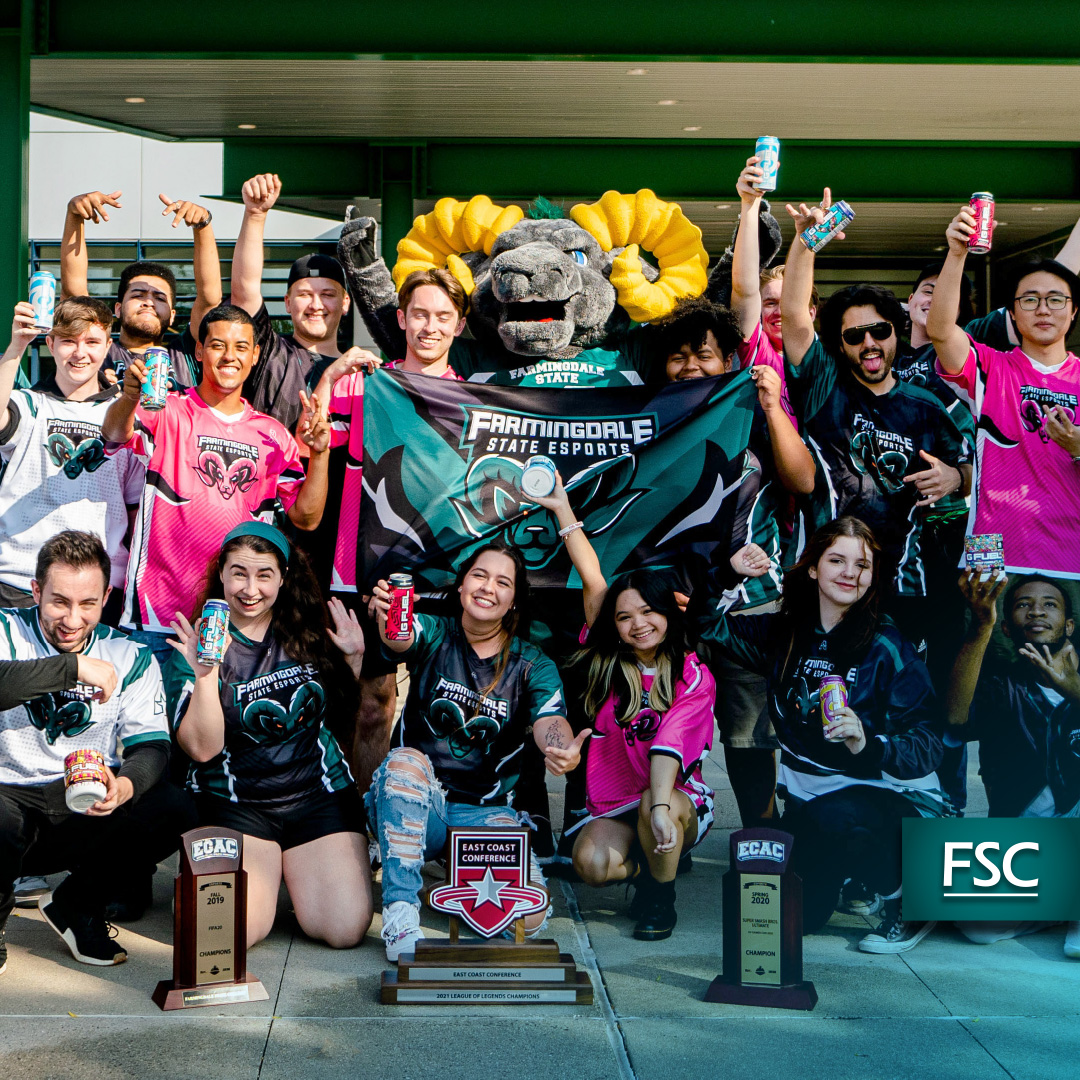