Garrett Spurlin, an Aviation Administration major at Farmingdale State College, has won the Chancellor's Award for Student Excellence from SUNY, the State University of New York. It is the highest award given to students attending a SUNY school.

Spurlin is a USMC veteran, who works closely with other student-veterans, helping acclimate them to college and civilian life. During his service, he was awarded the Global War on Terror Expeditionary Medal and Naval Achievement Medal. He is known around campus as bright, confident, kind, respectful, and selfless. Spurlin has appeared on the Dean's or President's lists each semester.

"I feel very honored to win the SUNY Chancellor's Award for Student Excellence, but I wouldn't be in the position I am in without the firm support of my family, friends, and faculty members. They gave me the guidance, support, and knowledge that allowed me to succeed. While it is my name on the award, it is their award as well," Spurlin says. 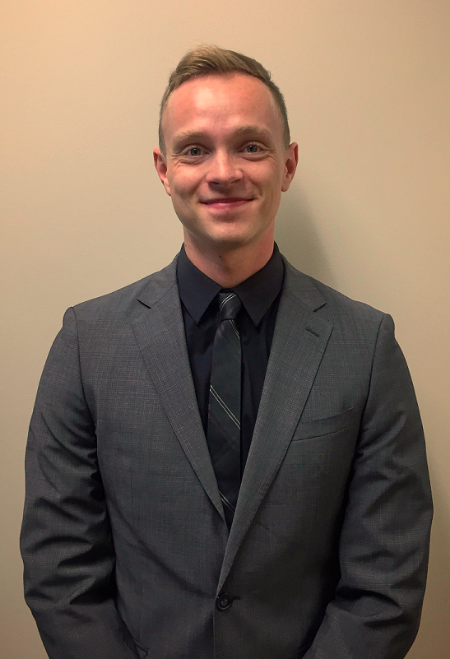