With the recent introduction by Governor Andrew M. Cuomo of six new gun-control proposals, the event is especially timely.

Scott Beigel was a geography teacher and cross-country coach, who sacrificed his life to protect students the day a shooter invaded the school. Beigel Schulman wants to keep the legacy of her son alive, and educate young people about gun-violence prevention. With that in mind, she started the Scott J. Beigel Memorial Fund. The mission is to send underprivileged children touched by gun violence to summer sleep-away camp. Beigel Schulman's goal for these children is that they understand there is an alternative to gangs and guns.

Beigel Schulman was instrumental in the Red Flag Law being passed in New York State last fall. The law prevents individuals who show signs of being a threat to themselves or others, from purchasing or possessing any kind of firearm. Governor Cuomo said about Beigel Schulman at the time the legislation passed: "Linda is a special human being. Linda Beigel Schulman became one of the most effective and passionate advocates to get something done...and she did." 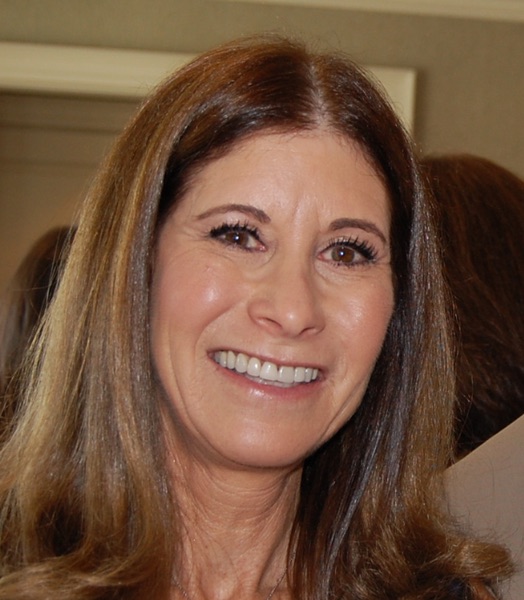