The College welcomed Darlene Mayers in 1991, and since that time she has served LIEOC in many roles. She considers her chief role as that of mentor to students, and feels that the work she does for LIEOC is a privilege. Dr. Elsa Sofia Morote, LIEOC's executive director, called Ms. Mayers "a consummate professional."

She has also been praised for her work in the community, most notably by New York State Controller Thomas DiNapoli: "I have known Darleyne since I was in the State Assembly, and I have long been impressed by how tirelessly and effectively she puts her professional skills to work in the service of the community." 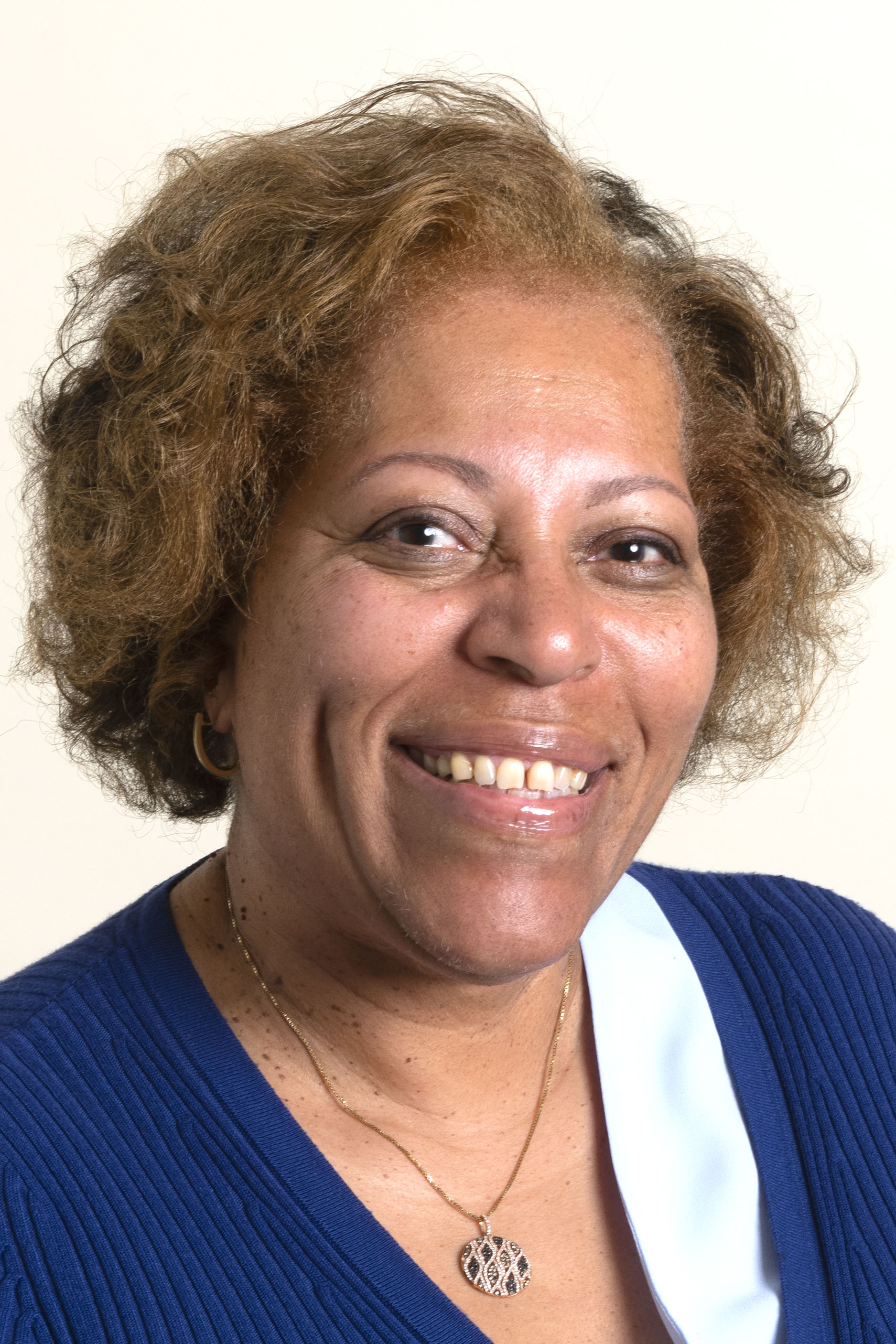