Amanda Nguyen - president and founder of Rise, a millennial-driven civil rights group that was a precursor to the #MeToo movement - is coming to Farmingdale State College to share her story as a sexual assault victim, and provide insight into the federal Sexual Assault Survivors' Bill of Rights she helped draft.

The lecture is scheduled for Monday, 10/22, at 11 a.m. in Campus Center Ballroom A. It is offered through the efforts of FSC's Title IX Coordinator.

Nguyen - who, while a student at Harvard in 2013, was a victim of rape - has been working with states across the country to enact legislation similar to that which was passed unanimously by the U.S. Congress and signed into law by President Barack Obama in 2016. The law protects, among other things, the right to have rape-kit evidence preserved for as long as a sex-crime's statute of limitations is in effect.

Nguyen - a 2018 Nobel Peace Prize nominee - was a 2016 TED Fellow, and worked as Deputy White House Liaison for the U.S. Department of State. Prior to that, she was a Harvard-Smithsonian Astrophysics Fellow. Nguyen is training to become an astronaut. 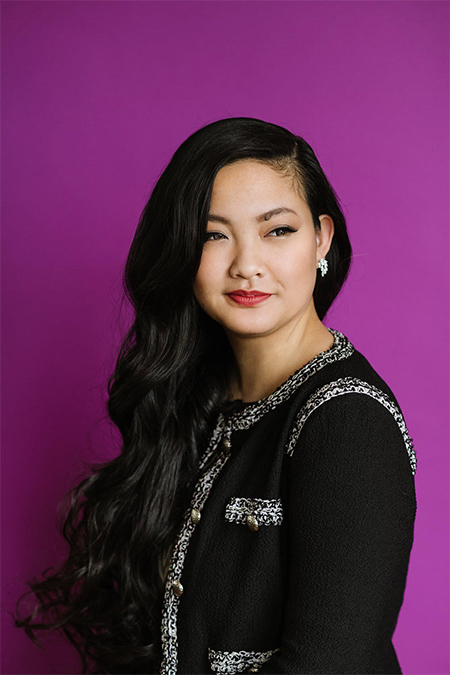