Former NFL quarterback and 1st Round draft bust Ryan Leaf – who bounced around the National Football League, drug treatment centers and prison before getting clean - will appear at Farmingdale State College Tuesday, April 17, to give a talk entitled "Transcend Recovery."

Leaf will appear in the Little Theatre in Roosevelt Hall, at 1:45 p.m. The presentation is free and open to the public, but pre-registration is strongly advised. Tickets may be reserved online at http://farmingdale.edu/ryan-leaf. For ticket information email kelsey.russell@farmingdale.edu.

The highly touted second pick in the 1998 NFL draft (right behind Peyton Manning), Leaf's football career was a bust. He played on four teams before retiring in 2003. He took a coaching job with West Texas A&M, but struggled with mental illness and began abusing prescription opiates. He was caught stealing from the home of one of his players to feed his addiction, and faced criminal charges.

Leaf entered drug treatment in 2011, and just when it seemed that recovery was on the horizon, doctors discovered a mass in his brain. The emotional drain of surgery caused Leaf to relapse, and his subsequent criminal activity led to prison in 2012. His cellmate encouraged him to turn his life around for the greater good, and Leaf describes experiencing "spiritual growth and humility" during his prison stay.

Today, Leaf is an advocate for those with addictions and mental health issues, working with Transcend, a recovery community based in New York, Los Angeles and Houston. He is also founder of the Focused Intensity Foundation. He co-hosts "Pac 12 this Morning" on SiriusXM. 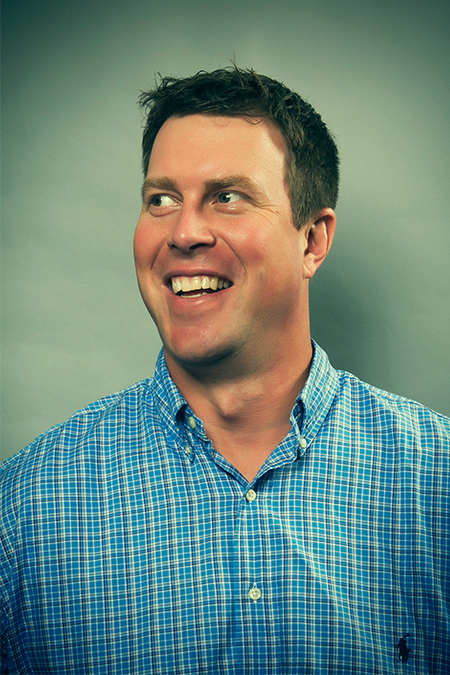