Correia has been an outstanding student, appearing regularly on the President's and Dean's lists. He was awarded six scholarships over the last two years, and during that time earned memberships in the College's chapter of the International Nursing Honor Society, and the Golden Key International Honor Society.

Correia is extraordinary outside the classroom as well. He was Orientation Leader of the Year in 2016, and is a peer tutor at the College's Writing Center. He volunteers at Farmingdale as a Nursing Simulation Lab Assistant, where he helps create training videos. In past years, he worked at the Tutoring Center and Open House.

Correia is a Nurse Extern at Huntington Hospital, where he assists registered nurses in treating emergency room patients.

"Working in an emergency room requires one to strive for perfection while thinking critically and responding to potentially life-altering situations with absolute precision," Correia says. "There is nothing more important to me in life. I embrace this responsibility fully." 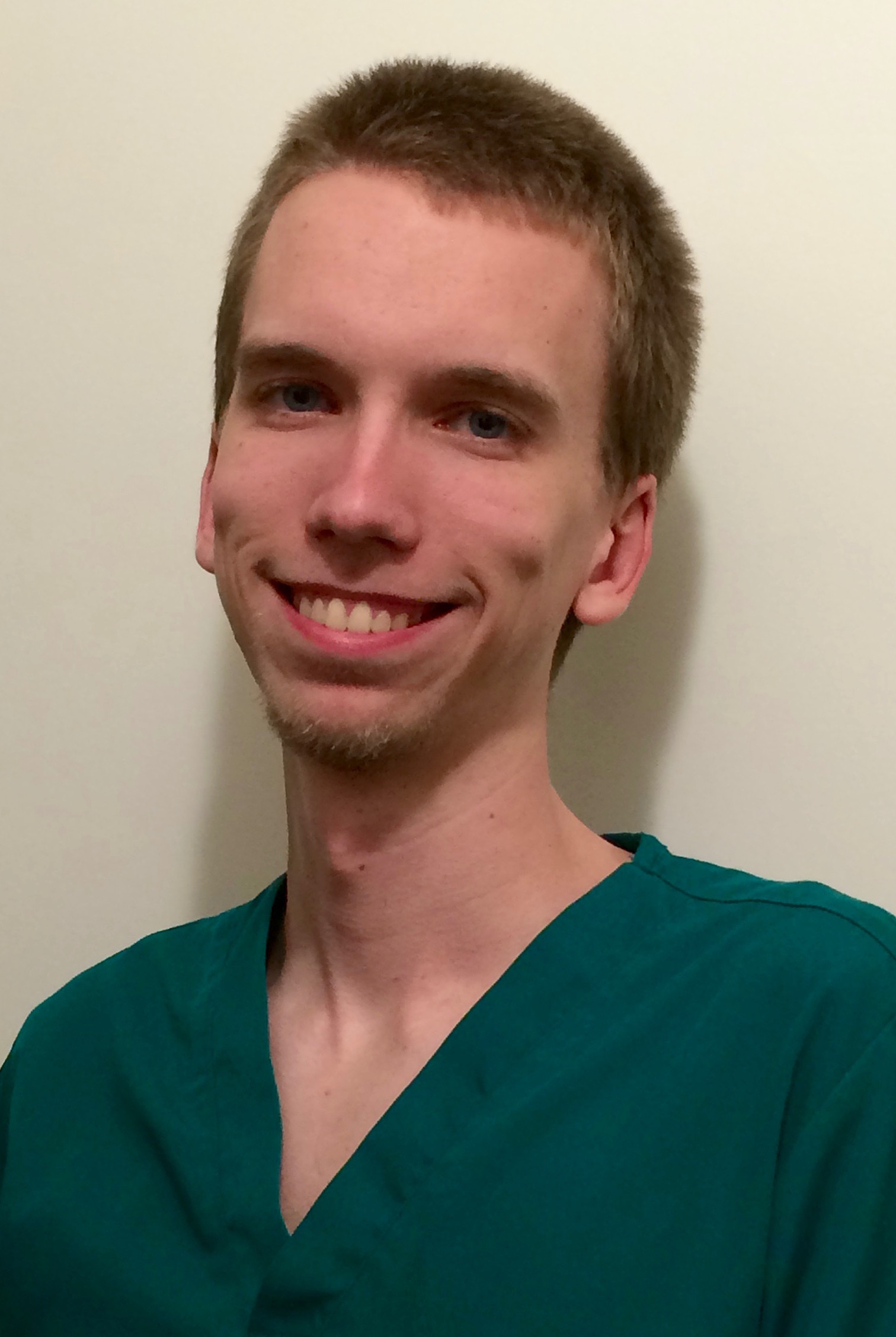