Hot on the heels of the FDNY using a drone for the first time to help fight a fire, and a Bellvue, WA woman waving a gun at a drone that was hovering over her house, Dr. Michael Canders, director of the Aviation Center at Farmingdale State College, will give a talk about the benefits and hazards of drones at a meeting of LI Metro Business Action on Friday, March 17, 8 a.m., at The Clarion Hotel in Ronkonkoma.

Says Dr. Canders of this brave new world: "The rapid proliferation of drones and drone technology provides great opportunities as well as great challenges. These machines already prove their usefulness in many domains such as firefighting, law enforcement, aerial surveillance, search and rescue, disaster relief, remote payload delivery and many more. Swarms of drones in the already frequently crowded national airspace system may, however, impose unacceptable risk to the flying public. Is it only a matter of time before one of these devices collides with a major airliner, resulting in catastrophic loss of life?" 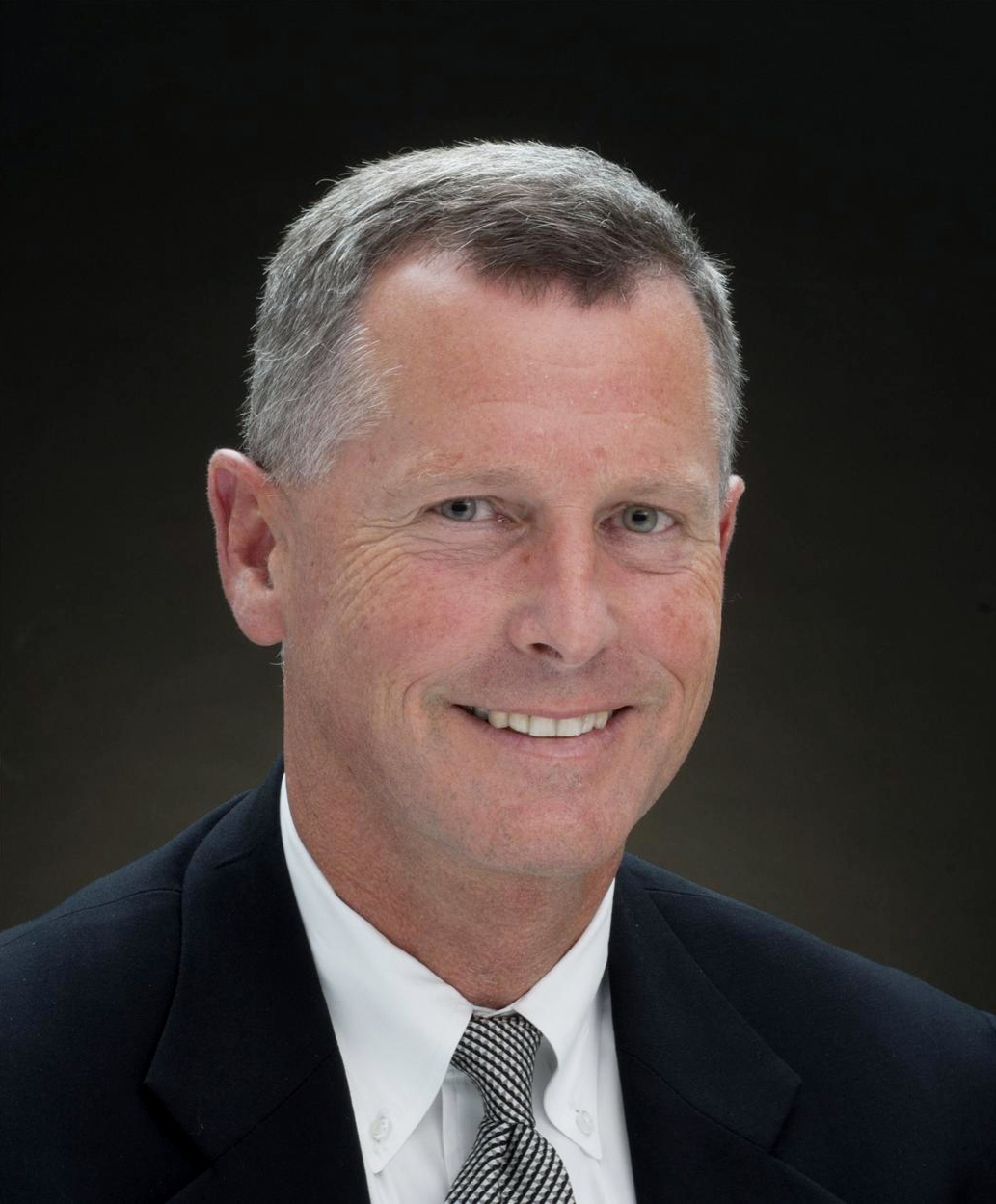