Poet John J. Ronan will read from his collected works at Farmingdale State College on Thursday, March 23.  The reading will be held in the Great Room at Ward Hall at 11 a.m.  The public is invited and the event is free.

Ronan was a 2015 runner-up in the Paumanok Poetry Award competition, an international award judged by faculty in Farmingdale's English/Humanities department.

His work was also included in an anthology of prize-winning poetry, Sad Little Breathings, published in hardcopy and electronically by PublishingOnline in 2001. In 1999, Ronan was named a National Endowment for the Arts Fellow in Literature. He is also Poet Laureate of Gloucester, Massachusetts. His website is theronan.org.

Farmingdale's Visiting Writers Program has featured readings by more than 150 American and international authors.  The program highlights the importance of literature to education and culture. 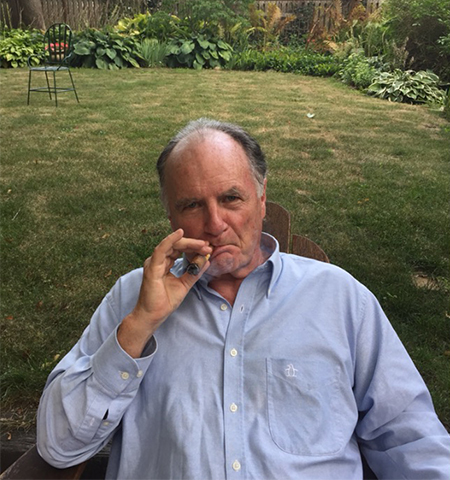