James E. Durant has been appointed by Governor Andrew Cuomo to the Farmingdale College Council at Farmingdale State College.  This marks the second time Durant has served on the Council board.

Durant's Farmingdale roots run deep.  He earned an AAS in Aircraft Operations, back when the College was known as State University Agricultural and Technical College at Farmingdale.  He worked on campus as housing counselor, admissions counselor, and recruiting director for special programs. He is also a past member of the Aerospace Technology Curriculum Advisory committee. He currently serves on the Alumni Association Board of Directors and was its Alumnus of the Year in 2004.

Durant put his Farmingdale aviation training to good use.  He worked for the Port Authority of New York and New Jersey for 28 years, starting as an administrative assistant and retiring as Airport Duty Manager at JFK International Airport in 2002.  He is a former member of the American Association of Airport Executives.

In addition to his Farmingdale academic career, Durant holds a BS in Aviation Engineering Technology from Western Michigan University and an MA in Liberal Studies from Stony Brook University.

Durant is a volunteer with the Alpha Phi Alpha Fraternity Inc. mentoring program, working with students from Wyandanch Middle School.  He and his wife, Cheryl, are members of First Presbyterian Church in Port Jefferson.  In their free time they enjoy driving their RV across the U.S.  They have crisscrossed the country three times and have visited all 50 states.

The Farmingdale College Council is comprised of local community leaders appointed by the Governor, who serve in an advisory capacity to the College. 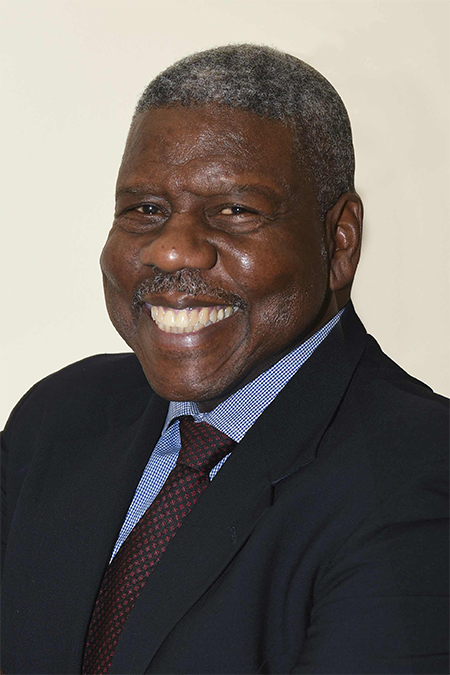