Farmingdale State College's annual Alumni Awards Dinner has been scheduled for Thursday, March 30, at the Crest Hollow Country Club in Woodbury.  Highlights of the event will be a presentation of the Judith M. McEvoy Alumnus of the Year Award to Joe Egan '70, President of Farmingdale's Alumni Association; and the Lifetime Achievement Award to Farmingdale Senior Vice President and CFO George LaRosa.

The inauguration of the College's new president, Dr. John S. Nader – scheduled for Friday, March 31 – will also be observed.

Egan, a leading food industry consultant, graduated from Farmingdale in 1970 with a degree in Food Processing Technology.  Since that time he has held numerous positions in the food industry, from owning a restaurant, to national sales manager for a major gourmet cheese importer, and director of strategic alignment for Boar's Head Provisions.  He also ran the Western Cheese Division of General Foods.

LaRosa, who is retiring later this year, has worked in the State University of New York system for 43 years, including 40 at Farmingdale.  He joined the College when it was still a two-year institution, and quickly advanced to hold multiple leadership positions, including Officer-in-Charge of the campus in 2006 during a presidential search.  He has served under four presidents—Dr. Frank Cipriani, Dr. Jonathan Gilbralter, Dr. Hubert Keen, and current President Dr. John S. Nader.

His oversight includes all financial responsibilities and operational departments of the College, and in recent years his division has overseen $200 million in construction and renovation projects.  He has been a recipient of many awards, including the Institute of Management Accountants' Financial Executive of the Year Award in 1998, the State University of New York Business Officer of the Year Award in 2012, and the Long Island Business News Outstanding CFO of the Year in 2013.

Other members of the College community to be honored include:

Distinguished Faculty Award: Dr. Richard Iversen, Department of Urban Horticulture & Design, who has been teaching at Farmingdale since 1981.  He is curator of the campus gardens. Outstanding Student Award:  Cal Jiminez '17, president of Tau Kappa Epsilon and the Student Government Association.Alumni Association Centurion Club: Benjamin Vecchio '50 joins a group of the Top 100 alumni in Farmingdale's first 100 years. 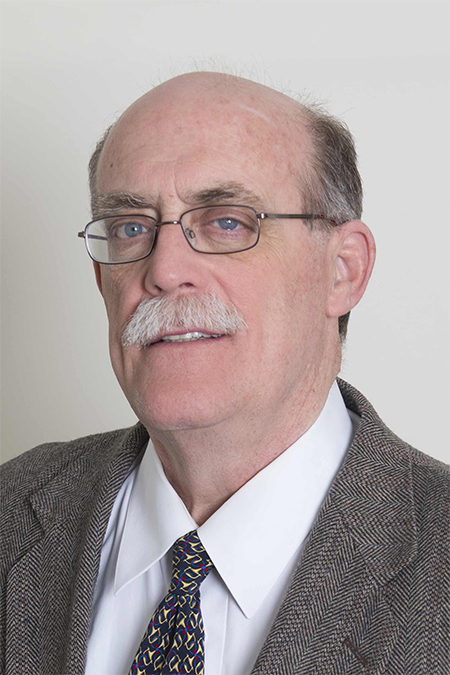