Dr. Beverly Kahn, Professor of Political Science at Farmingdale State College, has won the Outstanding First-Year Student Advocacy Award from the National Resource Center for The First-Year Experience & Students in Transition, at the University of South Carolina.

Dr. Kahn is the only winner among 10 educators nationwide from a New York State academic institution. She will be honored in Atlanta in February at the 36th Annual Conference on The First-Year Experience.

In addition to teaching political science, Dr. Kahn is also a grant-writer, Fulbright Program Advisor and Director of the Academic Advisement and Information Center, the Research-Aligned Mentorship (RAM) Program, and First in the World Program at Farmingdale. 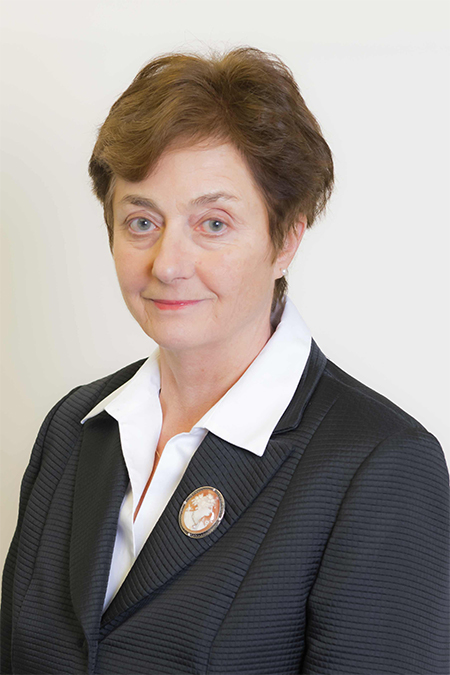