Poet David Lehman will read from his collected works at Farmingdale State College on Thursday, September 8.  The reading will be held in the University Club at Knapp Hall at 11 a.m.  The public is invited and the event is free.

Lehman is series editor of The Best American Poetry, which he initiated in 1988, and general editor of the University of Michigan Press’s Poets on Poetry Series. His other editorial works include The Best American Erotic Poems and The Oxford Book of American Poetry. Lehman has been awarded fellowships from the Guggenheim Foundation, the Ingram Merrill Foundation, and the National Endowment for the Arts.  Other awards come from the American Academy of Arts and Letters, and the Lila Wallace-Reader’s Digest Writer’s Award. Lehman is a member of the faculty in the graduate writing programs at the New School and New York University. 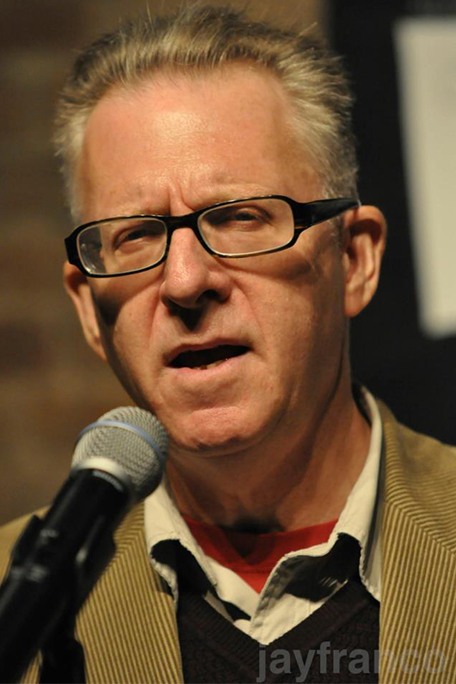