His talk will take place in the Little Theater in Roosevelt Hall from 2:00 – 3:30 p.m. The event - sponsored by Farmingdale’s Artists & Lecturers Speaker Series - is free and open to the public.

Johnson grew up in New Jersey, where as a high schooler he worked at a local FM station. That led to four years at WKCR, while he did his undergraduate work at Columbia University. He continued his studies at Columbia’s Graduate School of Journalism, where he earned a master’s degree. Johnson worked in science journalism for several years, and as associate producer at Newsweek On Air.

Farmingdale’s Artists & Lecturers Speaker Series was created to enrich the cultural, intellectual, and social life of the campus and the greater community. ALSS sponsors lectures, art exhibits, and performances. 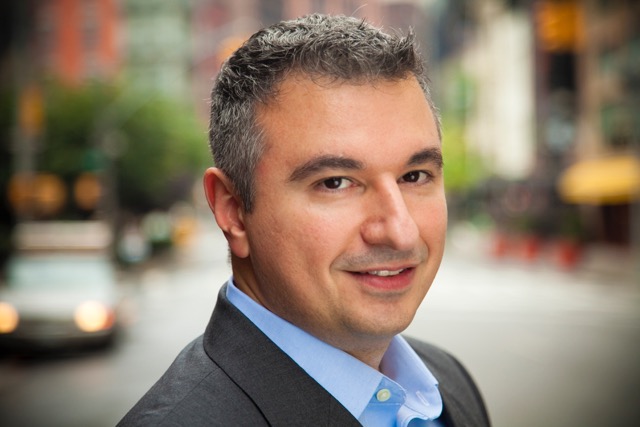