Poet Edwin Torres will read from his collected works at Farmingdale State College on Thursday, April 14.  The reading will be held in the Ward Hall Great Room at 11 a.m.  The public is invited and the event is free.

A self-proclaimed “lingualisualist” rooted in the languages of sight and sound, Torres was born in the Bronx and is a longtime resident of New York City. He is a poet whose highly acclaimed performances and live shows combine vocal and physical improvisation and theater. He is the author of collections such as Ameriscopia and One Night: Poems For The Sleepy. He is co-editor of the journal/app Rattapallax. 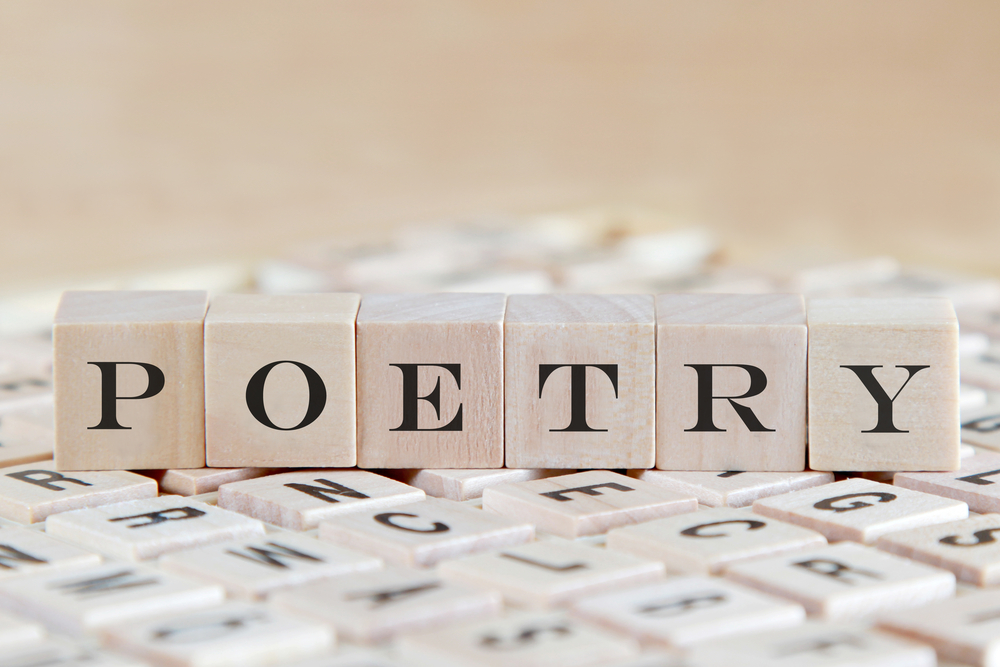