Poet Rebecca Foust will read from her collected works at Farmingdale State College on Thursday, March 10.  The reading – the second event in the spring Visiting Writers Program – will be held in the University Club in Knapp Hall at 11 a.m.  The public is invited and the event is free.

Foust has published two books of poems: All That Gorgeous Pitiless Song, which won the 2008 Many Mountains Moving Book Prize; and God, Seed, which won the 2010 Foreword Book of the Year Award. New poems are in current or forthcoming issues of Hudson Review, Massachusetts Review, Sewanee Review, Southern Indiana Review, and other journals. Foust received an MFA from Warren Wilson in 2010, and was the recipient of fellowships from MacDowell Colony and the Frost Place in 2014.  She was a runner-up for the Visiting Writers Program’s Paumanok Poetry Award in 2014. 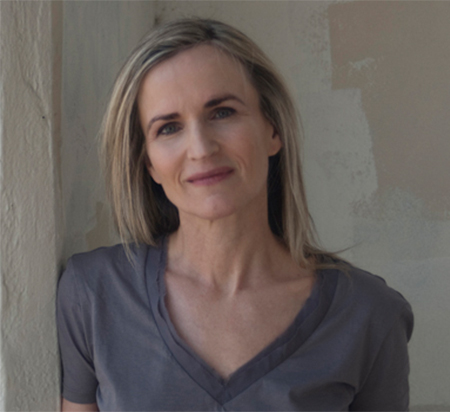