Lou Howard, founding chair of aviation studies at Farmingdale State College, and the first inductee in the college’s Aviation Hall of Fame, has died at the age of 92.  Dr. Howard helped launch what was then known as the aerospace technology department, which has grown over the years from a two-year to a four-year degree program.

“Lou was an aviation pioneer, and was instrumental in making the curriculum relevant, challenging, and highly-regarded throughout academia and the aviation industry,” said Dr. Hubert Keen, president of Farmingdale State College. “He taught many of the college’s highly successful aviation graduates, including professors who are instructors at the college today.”

Dr. Howard also impacted the state university system, where he served on the SUNY Board of Trustees from 1997 – 2003.  He was also highly regarded in the field of aviation, where, among other things, he authored several books that became texts in aviation programs across the country.  He also served on a federal advisory panel that helped envision the design for the early NASA space shuttles.

Dr. Howard not only greatly impacted aviation education.  He also had a highly successful political career, first as a two-term mayor of Amityville, Long Island, and later as Presiding Officer of the Suffolk County Legislature and a New York State Assemblyman.  He is also a coaching legend in high school circles, for leading the Amityville High School team to nine straight championships.  He never had a losing season and was named “Coach of the Year” 10 times.  Dr. Howard also made his mark in newspaper publishing, as owner of both the Amityville Record and the Suffolk Sun. 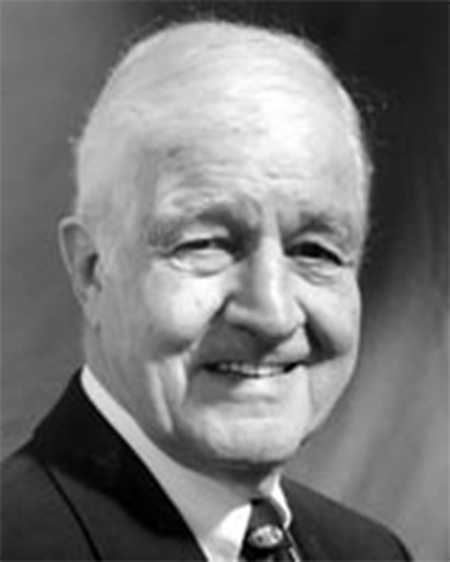