Presented in the Little Theatre in Roosevelt Hall, the April 9 opening night begins at 9 p.m.  Additional performances, scheduled for April 10, 11, 17, and 18, have an 8 p.m. starting time.  Tickets are priced at $10 for the general public, and $5 for senior citizens and non-Farmingdale students.  Tickets are free for Farmingdale students with a valid ID.

Nominated for six Tony Awards, and winner of two, “Spelling Bee” is about a spelling contest staged at fictional Putnam Valley Middle School.  Six students – who can be described as “quirky” – compete for the top prize.  Four audience members are also selected to participate in the competition.  The show is directed by Bailey Whitney. 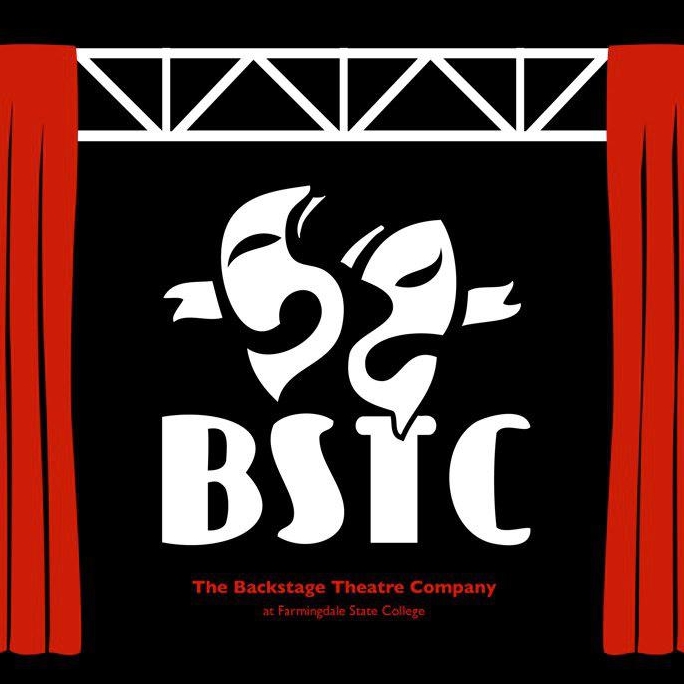