De Sève’s career has spanned more than three decades.  He is the designer of Scrat, the hero of the Ice Age films, and illustrator of some of the most iconic New Yorker covers.  His work has appeared in many media, including books, magazines, print and TV advertising, and animated films.  His awards include the Hamilton King Award from the Society of Illustrators, a National Cartoonists Society Magazine Illustration Award, a Clio for a Nike TV ad, an Emmy for Outstanding Character design for Sesame Street, and a Soleil d’Or award from the Festival BD de Sollies-Ville in France.

Most recently, he designed the poster for the 2015 Library of Congress National Book Festival.  Among his latest projects are character designs for the animated film The Little Prince, and DreamWorks’s Larrikins.  He is working with Blue Sky Studios on two of his own film projects.

De Sève published a book of his work – A Sketchy Past: The Art of Peter de Sève – in 2010.  He is a graduate of Parsons New School for Design.  His work can be seen at www.peterdeseve.com 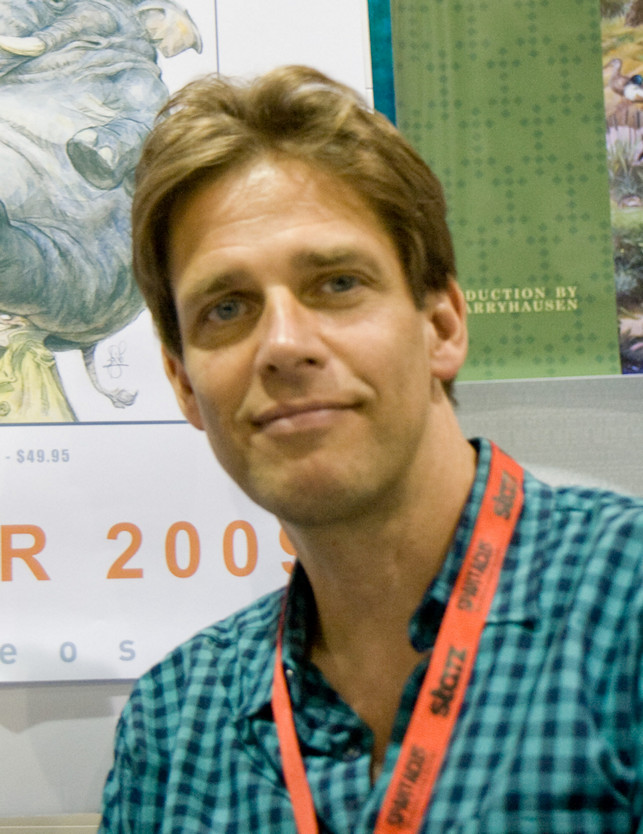