Farmingdale State President Keen to Step Down in 2016

Dr. W. Hubert Keen, who has guided Farmingdale State College through a period of phenomenal enrollment growth, expansion of academic programs, a nearly $200 million campus construction and renovation project, and increased faculty hiring today announced that he will step down in June 2016 after more than nine years as President.

“Everyone has his or her time, and now it is my time,” Dr. Keen said. “I’m very proud of what Farmingdale has become, very proud of our excellent faculty and staff, and very proud of what our students achieve. I have a great deal of satisfaction in what we all have accomplished. Our institution is thriving in every imaginable way.  It’s been a wonderful journey. And I’ve had a ball.”

He began his teaching career in 1976 as an Assistant Professor of Biological Science at SUNY Cortland and served during the next twelve years as Associate Professor, Professor, Coordinator of the Environmental Science Program, and as Chair of the Department of Biological Science. He also served for six years as Dean of Arts and Sciences at SUNY Cortland.  He holds a PhD in ecology and is a Fulbright Fellow.

Among the hallmarks of Dr. Keen’s presidency are the “Students First” initiative, which streamlined administrative procedures to better serve students, and “Farmingdale Forward,” which created a vision for the continued progress of the campus. He also developed a Green Campus initiative which included the construction of the first solar carport/charging station in SUNY, the installation of wind turbines as part of a research demonstration project, the construction of the first Smart Energy House in SUNY and Farmingdale’s participation in a $12 million Smart Grid research project designed to create energy efficiency among businesses along the Route 110 corridor.

Awards and recognition during Dr. Keen’s term as President have included:

Under SUNY guidelines, the campus College Council will conduct a search for a new President and recommend a new candidate to the Chancellor for approval by the SUNY Board of Trustees. 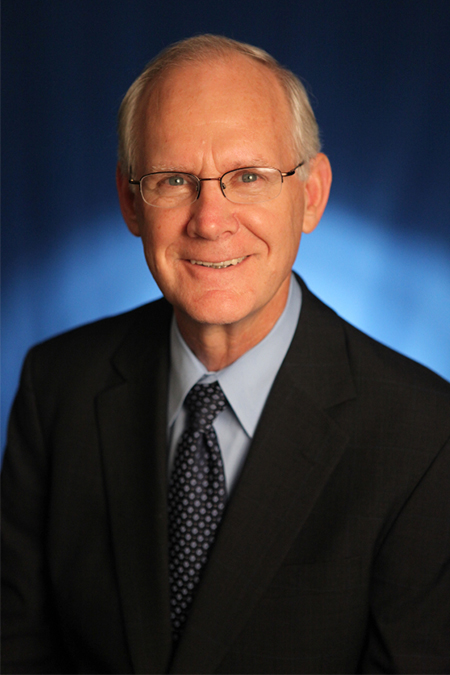