World War I, the first global war among industrialized nations, will be the subject of two lectures at Farmingdale State College on Tuesday, October 21.  The public is invited and admission is free.

The WWI centenary will also be marked by an exhibit of 15 period posters and three pieces of original art of the era on loan from the Museum of American Illustration at the Society of Illustrators.  The exhibit will be on display in the Memorial Gallery in Hale Hall from October 10 – November 7.  Gallery hours are 10 am – 4 pm, weekdays only.  Admission is free.

The lecture program begins in Gleeson Hall, Room 104, at 3:05 pm, with a focus on original WWI posters and other war-time art.  The talk, presented by Farmingdale professors George Fernandez and Thomas Germano of the Department of Visual Communications, runs through 4:20 pm, and will be followed by a reception at 5 pm in the Memorial Gallery.

The second talk, given by Dr. Jay Winter, professor of history at Yale University and a WWI expert, will begin at 7:30 pm in the Little Theater in Roosevelt Hall.

The war, which began in 1914 and ended in 1918, released forces that reconfigured the world, says Dr. Winter, editor-in-chief of a new three-volume set, The Cambridge History of the First World War.  No single national approach to studying the war can measure its explosive impact, since the war was bigger than all the nations drawn into it, Dr. Winter goes on to say.  His lecture examines this trans-national approach to history.

Dr. Winter holds a PhD from the University of Cambridge.  He won an Emmy Award as co-producer of the BBC/PBS documentary, “The Great War and the Shaping of the Twentieth Century,” and is founder of the Historical de la Grande Guerre, an international museum of the war, in Peronne, Somme, France.

The event is sponsored by the Farmingdale’s Institute for Applied Humanities. 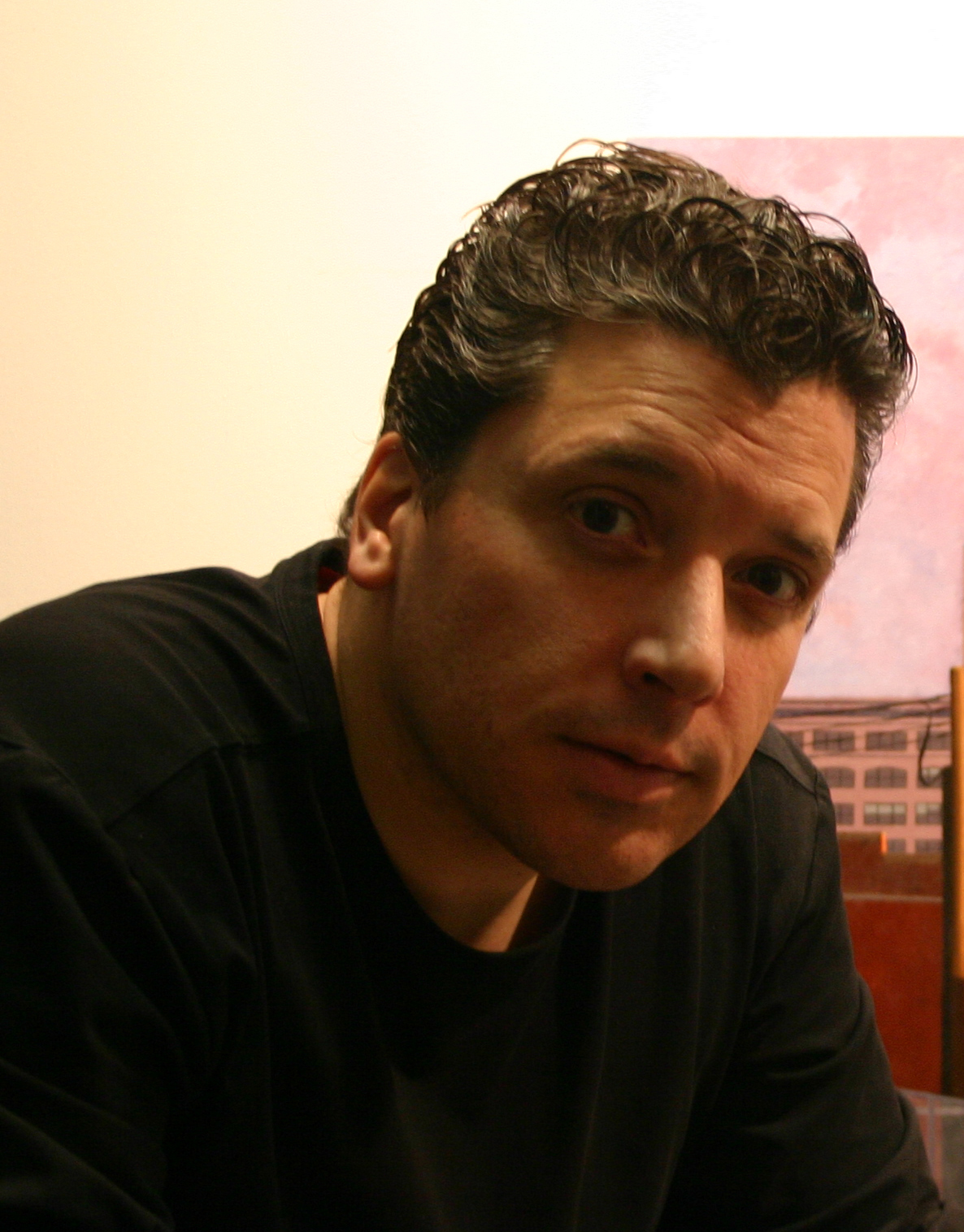