Native Long Islander Peter V. Dugan, now a resident of Lynbrook, will read from his poetry collections as part of Farmingdale State College’s Visiting Writers Program on Thursday, October 16.  The program is scheduled for 11 am in the Great Room in Ward Hall.  The public is invited and admission is free.

Mr. Dugan is a graduate of both Farmingdale State College and The New School in New York City. He has published five collections of poetry, and over the years his work has been published in numerous anthologies and magazines both online and in print.

His work has recently appeared in Contemporary American Voices, a journal of poetry; The Long Island Quarterly, and Reckless Writing: The Modernization of Poetry by Emerging Writers of the 21st Century.  This year he was awarded the LI Bards Poet Mentor Award by the Bards Initiative. He is co-editor of the Writing Outside the Lines anthology, and is currently co-editing LI Sounds 2014, another anthology. Mr. Dugan also hosts a reading series at the Oceanside Library, in Oceanside, Long Island.

Author/poet Debra Marquart appears next in the 2014 series, on November 13 at 11 am in the Great Room in Ward Hall.

The Visiting Writers Program has hosted more than 150 American and international authors.  It highlights the importance of literature to education and culture, and invites the campus and local community to attend. Its annual Paumanok Poetry Award is an international award judged by faculty in Farmingdale’s English/Humanities department. 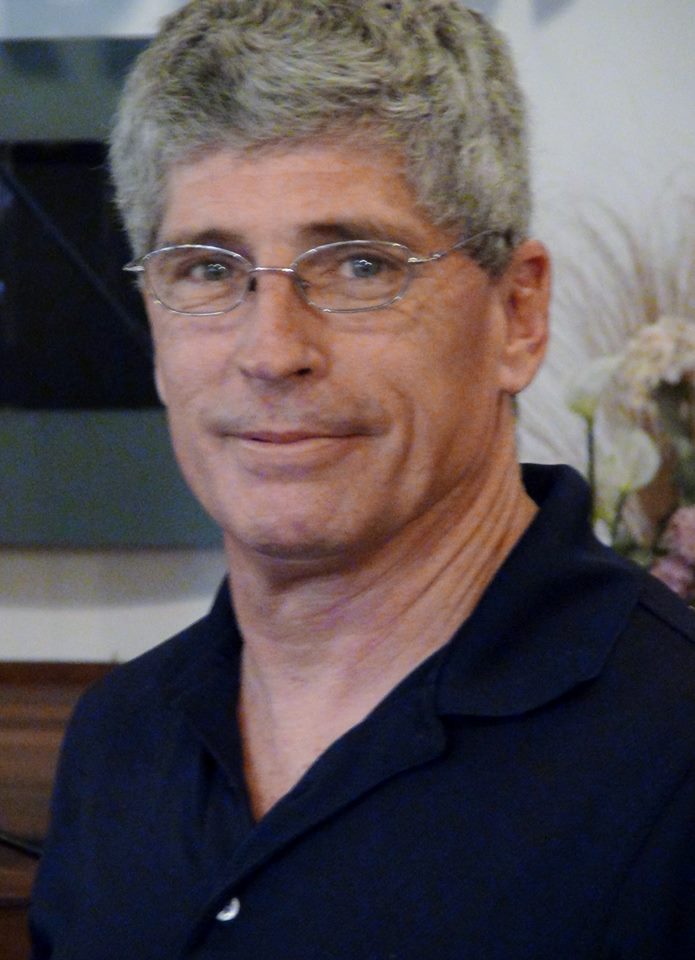