Joseph M. Gergela III, Executive Director of the Long Island Farm Bureau, will be honored by Farmingdale State College with its Ram’s Horn Award at the annual Fall Garden Party at Carlyle on the Green at Bethpage State Park on Sunday, October 5, from 1 - 5 PM.

Tickets for the event, sponsored by the Farmingdale Horticulture Committee of the Farmingdale College Foundation, are $200, and may be obtained by calling 934-420-2075, or emailing to brownj@farmingdale.edu.

The Ram’s Horn Award is given to an individual or business that supports the Farmingdale College Foundation’s efforts to provide student scholarships, faculty development grants, and fund programs and projects of the College.  It is the highest award given by the Foundation.

Mr. Gergela, who lives in East Moriches, has been executive director of the Long Island Farm Bureau for 26 years.  He has farming in his blood, growing up and working on the 200-acre Gergela family farm.  He has been a long-time advocate for Long Island farmers, representing their interests at the local, state, and federal levels of government.  Mr. Gergela is also a sought-after speaker on agricultural issues, with experience at the national and international levels.

Long Island Business News named Mr. Gergela one of the “Top 100 Influentials of Long Island” from 1993 to 2000, and one of Top Ten in 2008.  He earned a degree in public policy from Stony Brook University, and later served as the Suffolk County Executive Director of the USDA Agricultural Stabilization and Conservation Service.  He joined the Long Island Farm Bureau in 1988.

The Farmingdale Horticulture Committee’s mission is to promote excellence in the Farmingdale State College Urban Horticulture and Design curriculum; to encourage student career and business development through internships, scholarships and networking opportunities; to advertise the program, and to further the development of the Horticulture teaching gardens as the very finest in the Northeast. 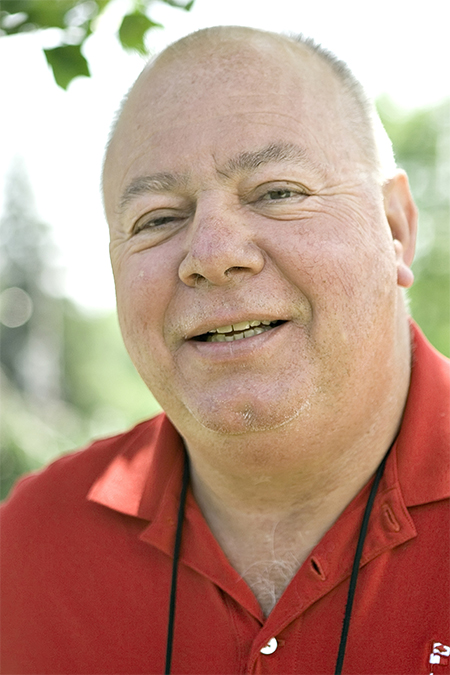