Dr. Azad Gucwa and Dr. Michael De Castro, Professors in Chemistry Department at FSC, have recently published their collaborative work in the Journal Molecules. “The project describes novel cytotoxic compounds that were synthesized in the De Castro lab and later tested to determine their effects on cell viability against several cancer cell lines”, says Gucwa.

Professor Gucwa and Professor De Castro would like to give special recognition to the nine students and alumni who also contributed to this study.

Congratulations to all those involved. To read more about the publication, click here. 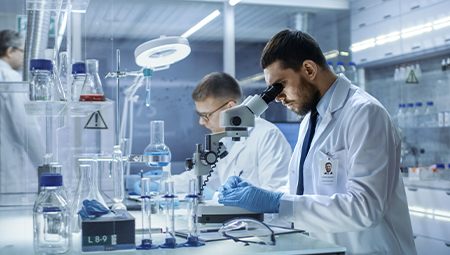