Professor 10 Months Email Whitman Hall
Arthur's teaching philosophy is based on the Seven Principles of Good Practice in Undergraduate Education by Chickering and Gamson. Arthur strives to create a classroom that is conducive to learning. Student participation and engagement in the learning process are his most important goals. Arthur received the 2017 Chancellor's Award for Excellence in Teaching from the State University of New York. Arthur's two recent research areas were related to Agile Software Development and Computational Thinking. Arthur has worked on several other lines of research. One line of research was a collaboration with faculty from around the State University of New York on a project to explore and develop a semi-standardized and accessible introduction to computer science course (SUNY IITG funded research). Another line of research was the development of software that facilitates student learning, a simulated operating systems called SimpleOS that allows students to run simple programs and visually see the state of the simulated memory, registers, and process queues. Finally, he worked on a collaboration with the Farmingdale State College Center for Applied Mathematics (CAMS) and Brookhaven National Labrotories (BNL) on a program designed to have undergraduate students perform research in the area of Signal Analysis. Arthur has been involved in numerous campus activities such as the CTLT advisory board, CTLT New Faculty Workshops, Mentoring Communities, College-wide Curriculum Committee, advisor to the Computer Tech Club, and various department committees. 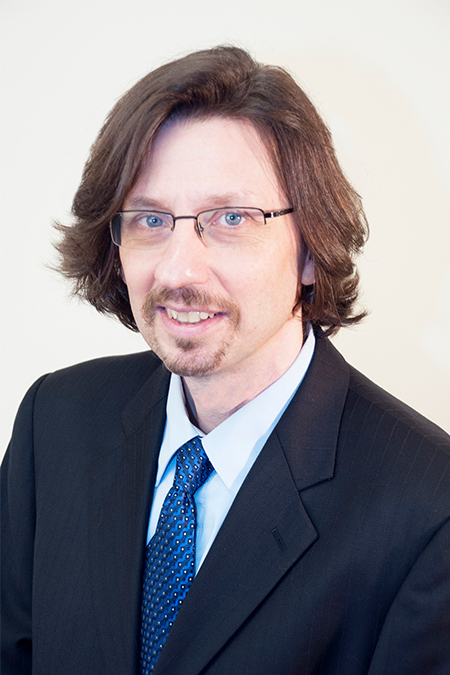