Chair of STS/Associate Professor of Physics Email Memorial Hall
Prof. Douglass received his PhD in Astronomy from Boston University, where he studied the galaxy cluster environment of double-lobed radio sources. Following the completion of his dissertation, he worked from 2011-2013 at the American University in Cairo (Egypt) as a post-doctoral teaching fellow, teaching courses in scientific thinking and physics. In 2014 he joined the physics faculty at Farmingdale State College as an Assistant Professor and was promoted to Associated Professor in 2021.

Since 2017 he has served as the chair of the Science, Technology, & Society (STS) Department. One of the largest programs on campus, STS is a highly customizable interdisciplinary curriculum. Students in the STS program learn to apply methods of scientific thinking and creative problem solving to confront unstructured, real-world problems faced by individuals, organizations, industries, and societies in ways which cut across traditional boundaries of disciplinary thought.

Prof. Douglass's research focuses on the formation and evolution of galaxy clusters, the largest gravitationally bound systems in the Universe, with particular emphasis placed on the dynamical conditions that lead to the destruction of cool cores. 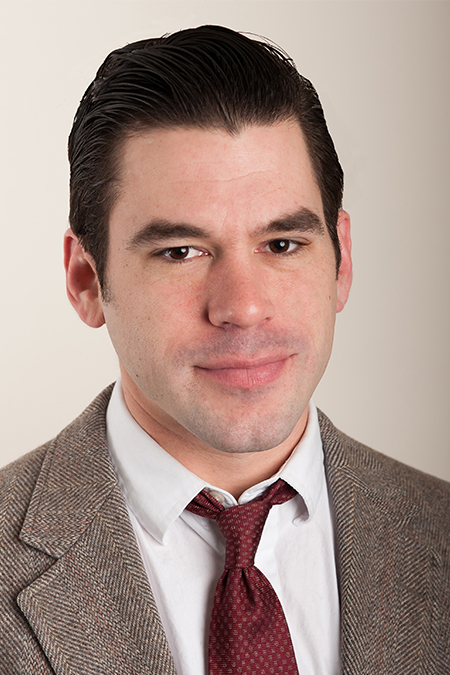