Farmingdale State College is proud to announce that five students have received SUNY Chancellor’s Awards for Student Excellence. The winners are:

The Chancellor’s Award winners were honored at a ceremony on Wednesday, April 26 in Saratoga Springs, NY. Senior Vice President and Provost Laura Joseph attended the ceremony.

Their brief biographies demonstrate why we refer to FSC as an engine of opportunity. These awards reflect very positively on the quality of FSC’s student body and the initiative they demonstrate in their academic and community pursuits. Congratulations to each of them. 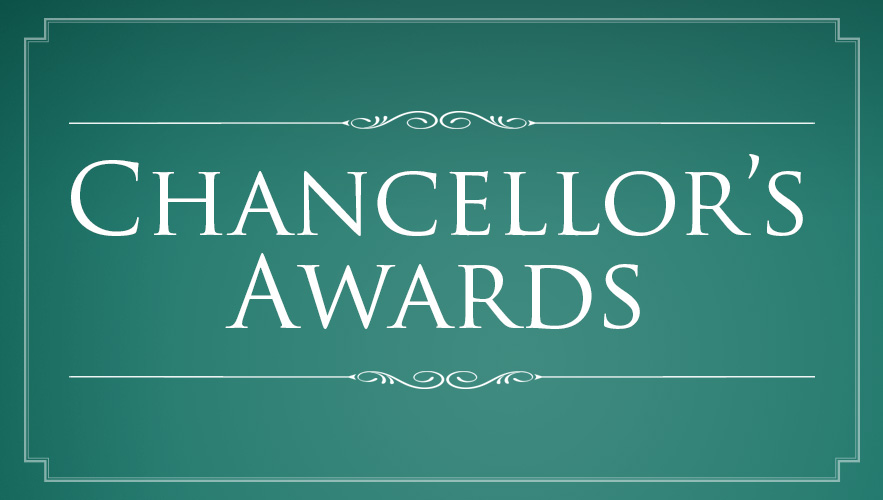