Maria Turbi Henderson, a Bioscience major at Farmingdale State College, has won the Chancellor's Award for Student Excellence from SUNY, the State University of New York. It is the highest award given to students attending a SUNY school.

Besides her academic achievements, Henderson performs at this high level while working as a physical therapy aide; volunteering at a nursing home; conducting cancer research; and orchestrating community service activities. Henderson wants to attend medical school, and work with at-risk and under-insured patients. At Farmingdale, she volunteers as a tutor, and organizes study groups for upper-level biology courses.

"I am humbled, blessed, and honored by winning this award! It truly shows me that success is the fruit of hard work and persistence," Henderson says. 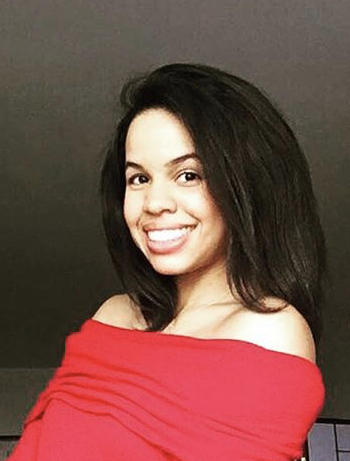