David Ramirez, a Computer Programming and Information Systems major at Farmingdale State College, has won the Chancellor's Award for Student Excellence from SUNY, the State University of New York. It is the highest award given to students attending a SUNY school.

Besides his academic achievements, Ramirez is in a leadership role with the College's Research Aligned Mentorship program. He earned scholarships from the Farmingdale College Foundation and Student Government Association, and volunteered at the Stem Diversity Summit and SUNY Undergraduate Research Conference. Ramirez was chosen for a nationally competitive internship at Nature's Bounty Co., working on full-stack development of a business-branded website, and an analytics project.

"My college career has had its fair share of challenges, but I've seen that a major key to overcoming them is to remember, as my mother always said, 'hard work pays off.' That saying is certainly true for the Chancellor's Award for Student Excellence," says Ramirez. 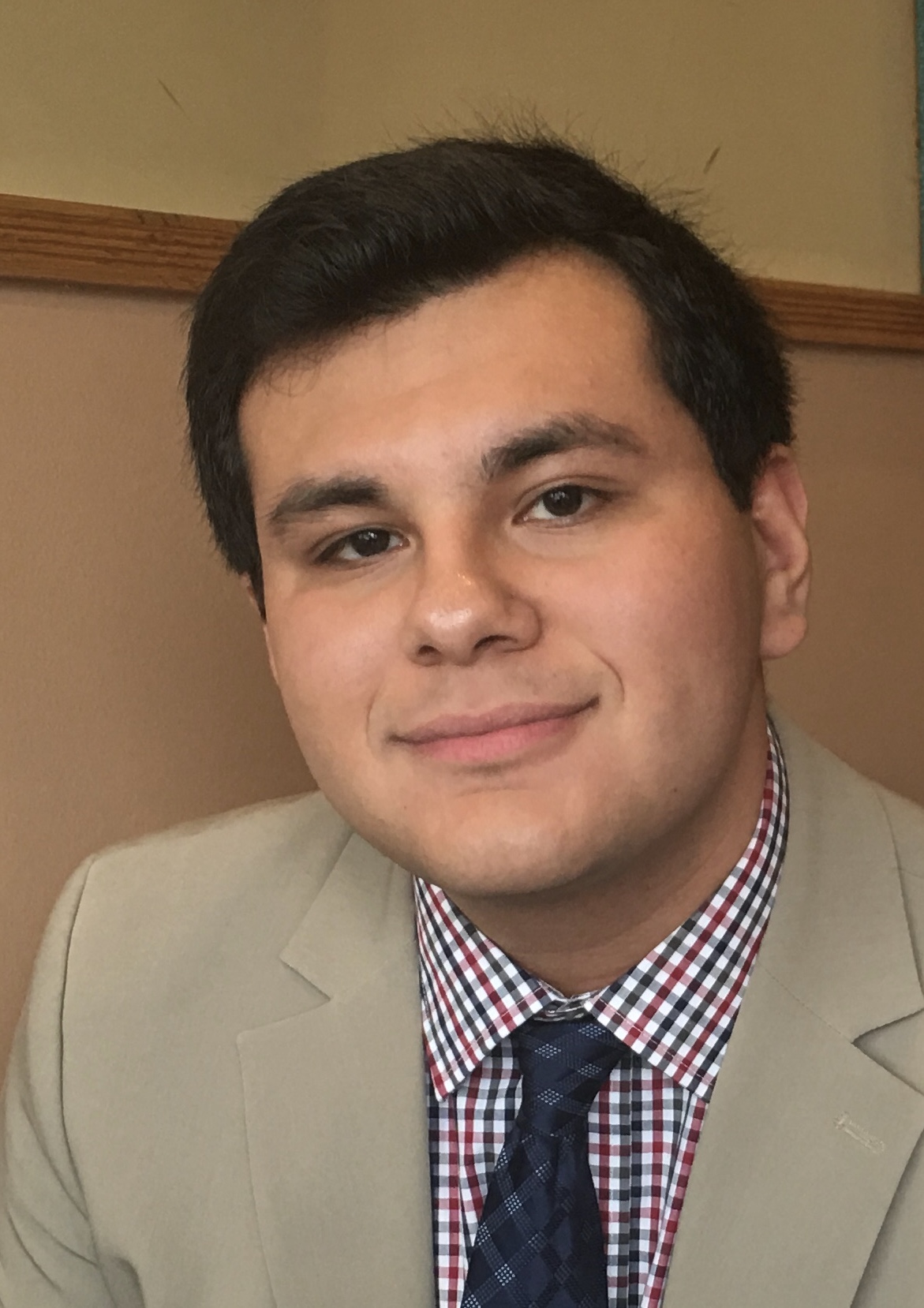