You’re a Good Man, Charlie Brown, the musical comedy based on the “Peanuts” comic strip by cartooning legend Charles Schulz, is coming to Farmingdale State College for a matinee and two evening performances April 29 and 30 in the Little Theater at Roosevelt Hall.

Friday, April 29 has an 8 p.m. show, and performances on Saturday, the 30th are scheduled for 3 p.m. and 8 p.m. Tickets to all performances, presented by the college’s Backstage Theater Company, are priced are $10 and must be purchased in advance, at  https://epay.farmingdale.edu/C21458_ustores/web/product_detail.jsp?PRODUCTID=13&SINGLESTORE=true Admission is free for Farmingdale students with a valid ID.

You’re a Good Man, Charlie Brown features music and lyrics by Clark Gesner, who in an interview told Tams-Witmark Music Library: “None of the cast is actually six years old. And they don't really look like Charles Schulz' ‘Peanuts’ cartoon characters. But this doesn't seem to make that much difference once we are into the play, because what they are saying to each other is with the openness of that early childhood time, and the obvious fact is that they are all really quite fond of each other.” 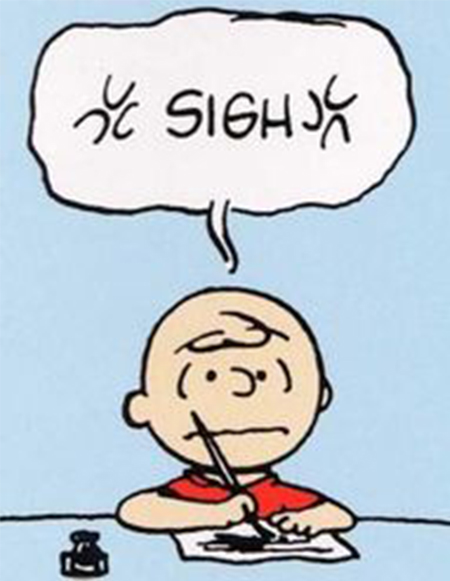