“It is such a great honor being a recipient of this prestigious Fulbright award,” Dr. Greenwald said.  “This is a wonderful opportunity that will open doors for Farmingdale to develop partnerships between ourselves and similar institutions in France.  It is my privilege to represent Farmingdale on this global endeavor, meeting government officials, leaders in the Ministry of Education, and like-minded academics from around the globe.”

Dr. Greenwald began at Farmingdale in 1998, as a professor in the computer systems department.  Soon she became department chair, and in 2006 was named Dean of the School of Business, a position she held until 2012.  She is also the senior international officer on campus, where she is responsible for the internationalization of the college, and creating a globally competent student body that understands the interconnectedness of technology, applied sciences, business, culture, and society on an international scale.

She is also active in the education and business communities.  Long Island Business News twice named her among the “Most Influential Women” on Long Island, and she is on the advisory council for the Moxxie Mentoring Foundation, part of the Moxxie business community for professional women.  Dr. Greenwald is a past board member of Women Economic Developers of Long Island and was named a "Woman of Excellence in Education" by The National Association of Women Business Owners. 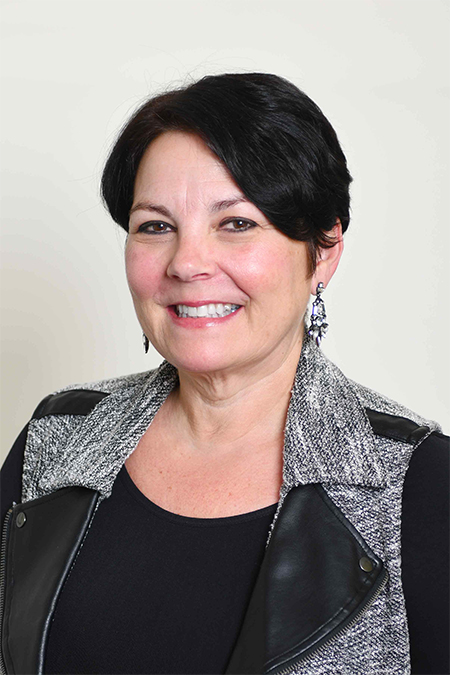